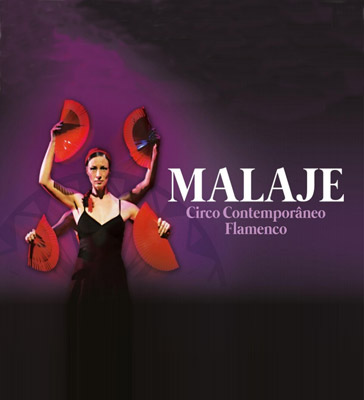 NOW AVAILABLE! FIND IT ON:

Flemish and contemporary circus. How are held on the same stage as disparate disciplines in principle?. The key is the beat, as accurate as intuitive mathematics, which allows a sensitive, dramatic and unique fusion of flamenco singing, guitar and dance in Malabar, acrobatics, the clown. And six artists on stage with different backgrounds come together, such as red and black for its elegant art, at various levels on stage.

The strength and beauty of the dancer cordobesa Brea Angeles, co-founder of Al Badulake. Juan Antonio Moreno “Chato” which marked a new way to understand and see the juggling. The impressive stage set Acrobat Antonio Vargas. Roxi Katcheroff, transformed in character clownesco capable of maintaining a vibrant and constant dialogue with these complicity; stroke laughing and acrobatics. The magic of the guitar of Carlos Torres “The Llaguita, the indomitable and accurate percussion Miguel Garcia and impeccable rhythmic sound and low-Raul Mainer

Quarter of an hour and a half show of force that breathes the Flemish and the nerve and the magic and the spectacular contemporary circus and Fills plazas and theaters not only in Spain but in other countries such as Venezuela, France, Switzerland, Italy, Portugal Ireland, Jordan, Lebanon, Syria, Egypt, Algeria …

An assembly in four years fraught hahecho and that this young and energetic company to earn the respect and admiration goes back where.

Malaje took the first prize in the Fira de Tárrega in 2003, the Spanish theatrical event that more than meets the public days, the prize for Best Fusion FETEN 2003 and First Prize in the audience at the International Festival of Theater “goes without Street 2005 Loja (Granada).

Contemporary circus, flamenco, drama, dance … All this and more is Malaje, a non-scripted concessions as provided in that, for one hour, six of the artists invited Albadulake get carried away by the whirlwind of anarchy. Absolute freedom is the theme of this training-no-Andalusian extreme, which took the prize with this show the public in the last edition of the Fira de Tarrega. 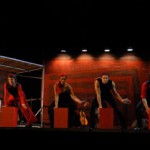 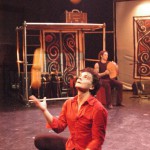 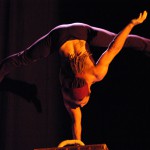 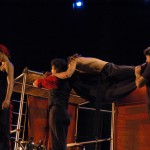 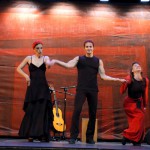 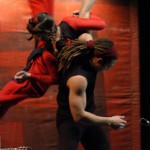 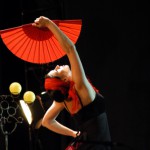 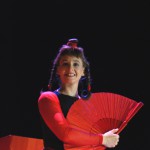 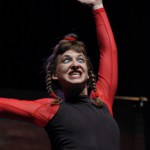 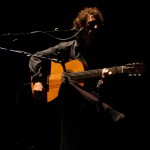